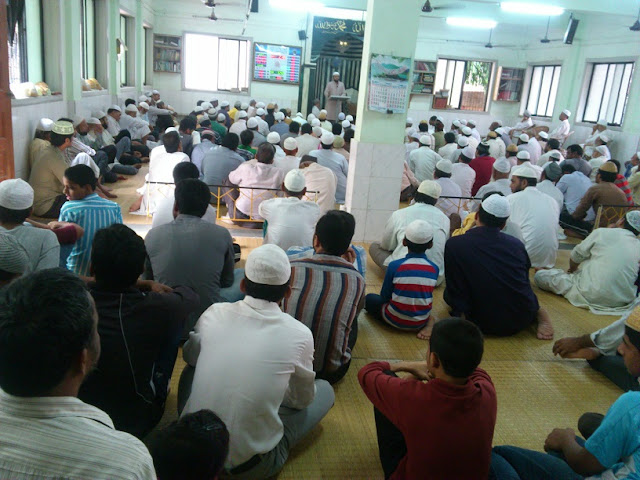 As we know on 17th Ramadan, 2nd Year of Hijrah,  Jang e Badr a battle, the day that distinguished between truth and falsehood, Zafar Ansari (Member of JIH, Mumbra) conducted this program where he explain the details of this battle, the battle between Haq and Baatil, Truth Vs. Falsehood, Islam Vs Kufr, the day that witnessed the most decisive battle ever fought in the history of the world. 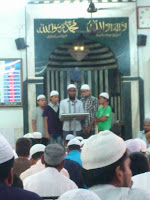 After this session, A very good tarana of “Kabhi Aye Nau Jawan Muslim” sung by Hafiz with 4 IFC students followed by dua to end the program.
By SIO Mumbra at July 28, 2013