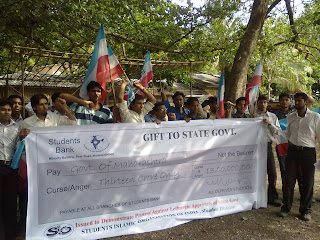 Mumbai, June 19: Mumbai Division of the Students Islamic Organisation of India organized a successful protest demonstration today at Azad Maidan to protest against the lethargic and step-motherly approach of the State Government. Students from every nook and corners of Mumbai gathered here in large numbers to express their anger against Govt. 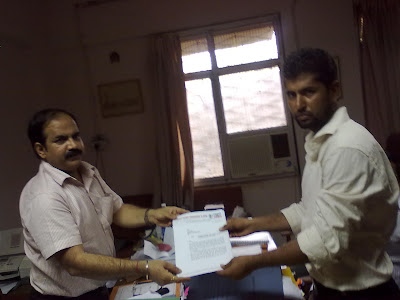