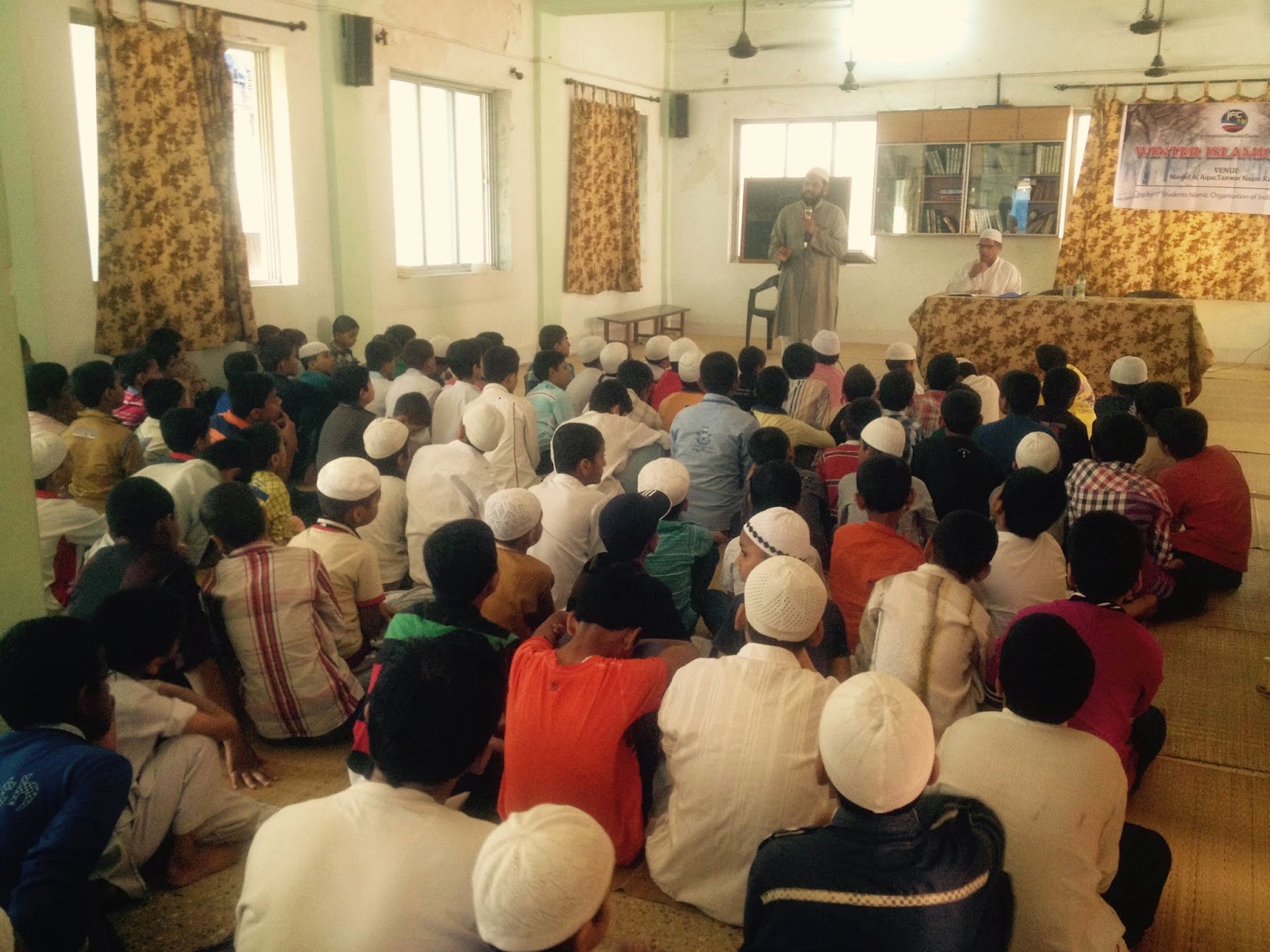 Starting with the recitation of Qura'n (Surah Ar-Rahmaan) headed toward the Prizes Distribution. Prizes were distributed to the winners of various heads and activities conducted during the whole 6-Day Camp. 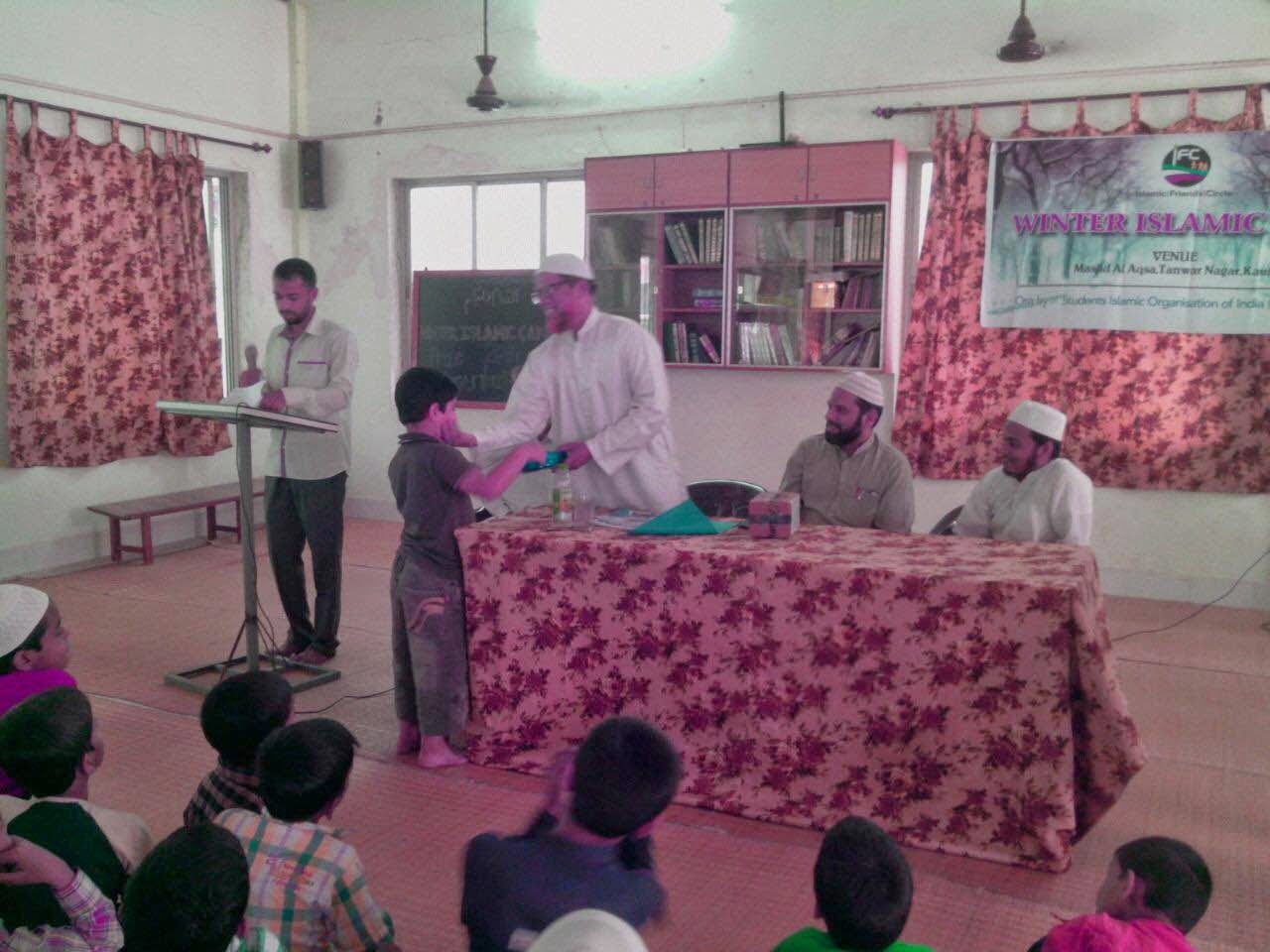 In between Jb. Zafar Ansari Sahab (Secretary - JIH Maharashtra) and Jb. Masood Iqbal Sahab (JIH Mumbra) encouraged kids and their parents to be learn more and more of Islamic preaching along with their school Curriculum studies and also asked kids to respect their Guardians. Also Some attendees of SIO Mumbra and IFC read Tarana.