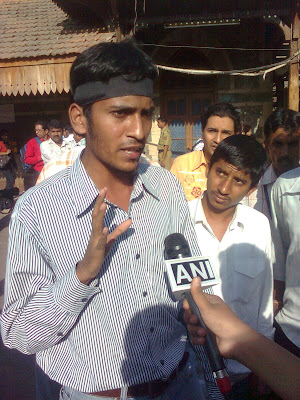 The Mumbai Division of the Students Islamic Organisation of India along with other Minority NGOs [mainly of Budh, Sikh, Jain and Christians] has organized a protest demonstration in front of the office of the Director of Technical Education and Higher Education near Xavier’s College on June 19 at 3 pm to protest against the lethargic and step-motherly approach of the State Government. The organization has appealed to all the students to be present for the protest in large numbers to press the demands.

The Ministry of Minority Affairs of the Government of India had sanctioned 64,400 post-metric scholarships for the state of Maharashtra for the academic year 2009-10. The state government selected 24,064 students for the above said scholarships. It should be remembered that the State Government took least efforts to popularize the scholarship at the time when it was declared. Hence, the number of applications received by the government was just around 25,000. That too the government is dealing with a lazy attitude.